We Recognize the true value of your brand

Sixtysix8 provides Off-Price Solutions and Brand Consultancy, to businesses through Europe. Our expertise lies in our recognition of the true value of a brand, the sensitivity of excess inventory.
Furthermore the importance of a flexible supply chain, and how this innovative

We deliver creative and inspired thinking across Retail, Buying, and Brand Management.

Success does attract discounting, imitation, and even theft, so shielding your company is important.

We can advise you on the suitability of the many different retail routes available to your brand.

We work very closely with a flexible supply chain that delivers amazing results.

We own a unique flash sales platform www.668brands.com, that leverages 21st Century technology. 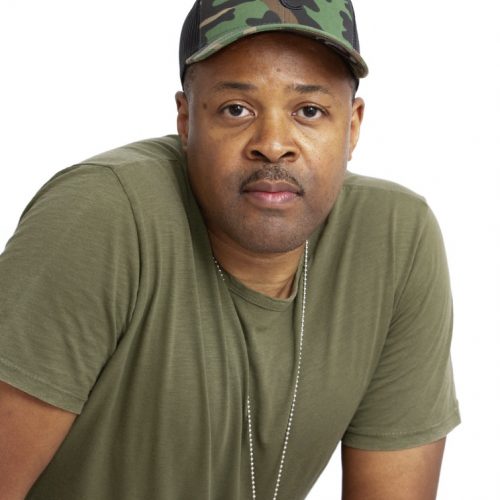 Roger Hosannah is the founder and Managing Director of Sixtysix8 Ltd. He is a sportswear visionary and Off-Price authority with over two decades of experience working with a number of sports leagues, world class brands, licensing organisations, distributors and manufacturers.

Roger worked for The Burton Group and Debenhams PLC as a Senior Sportswear Buyer, leaving to launch the HOSANA sportswear brand. Specializing in basketball clothing and accessories, the company had long term licensing partnerships with Major League Baseball and over sixty US Colleges, selling through high street multiple retailers such as Allsports, JD Sports and Footlocker Europe.

The fluent German speaker, later became the senior member of the TJX Europe Active Sportswear buying team, which was based out of Watford, Dusseldorf and New York city. He developed and successfully implemented a variety of innovative strategies for this Off-Price sports retail power.

Roger continues to work with some of the biggest and best sports brands, distributors and leagues in Europe and North America. These partnerships have been enhanced by the Brand Protection and Intellectual Property-specifically trade mark development-Sponsorship and Image Rights services that Sixtysix8 now offer. 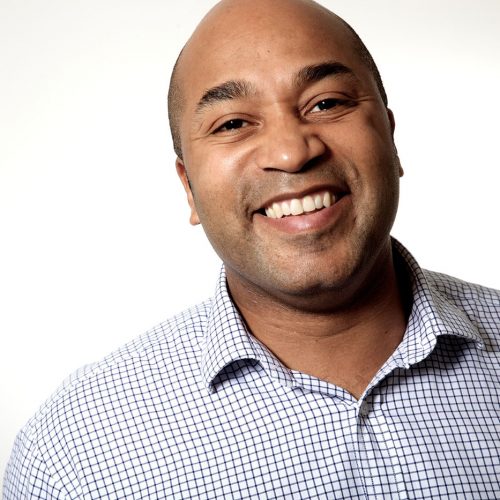 Michael Hosannah is a creative director with over 20 years industry experience. He has worked for the marketing and business development teams of one of the largest accountancy firms in the world and a magic circle law firm. He currently works for a multinational company, managing a team of designers working on accounts for some of the world's biggest brands.

MIchael is employed by Sixtysix8 on a consultancy basis, with the Ekkic Face Cover campaign an example of his most recent work. 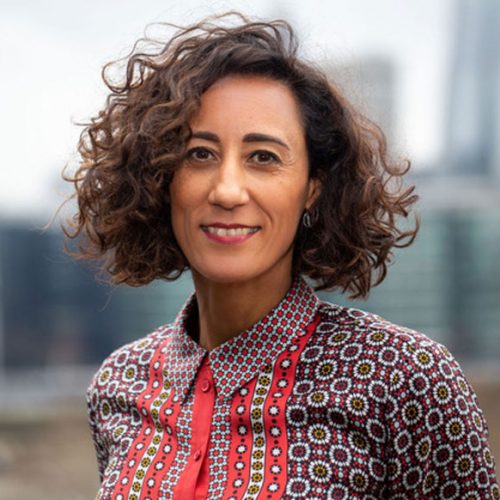 Michelle Moore is an award-winning leadership coach, consultant, international speaker and former athlete. Voted as one of the UK’s '50 Most Influential Women in Sport’. She is a globally recognised executive on conscious leadership, strategic partnerships, sport for development and innovation working across government, business and charitable sectors. Heading up a consultancy practice with an impressive list of clients from The London Mayor’s Office to The Commonwealth Games Federation. Michelle works with CEO’s, individuals and senior leadership teams to create solutions steeped in strategic insight and cultural context to find new ways to challenge inequalities. Michelle is the winner of the 2016 UK Precious Award for ‘Outstanding Woman in Sport’, a Football Black List award and an esteemed national Change Maker award. Michelle is a trustee for SportsAid, advisor to the Women’s Sport Trust and a senior honorary lecturer for the University of Worcester.

The company was incorporated in 2016 by sportswear industry visionary Roger Hosannah. He has over two decades of experience working with world-class sports brands and retailers. This includes Debenhams PLC, HOSANA Sportswear, and more recently the TJX Corporation.

Roger has a proven, long-term track record of success purchasing all the major global sportswear brands such as Nike, Adidas, Reebok Puma, and Under Armour. He has very strong relationships with large sports fashion houses such as Focus and the Pentland Group, moreover, this has enabled him to collaborate with brands such as Ellesse, Canterbury, and Umbro. In addition, he has shown particular expertise to drive hugely profitable sales in both UK and US-licensed sportswear, working with the major sports leagues including the English Premier League, the NBA, NFL, Major League Baseball, and the US Colleges.